PSU jobs are one of the most desired job options in India today. A growing number of engineering graduates are getting drawn towards the PSU jobs not just because of the attractive pay packages, but also the impressive and challenging job roles. Over the last few years, a number of these PSUs have started hiring engineering graduates through the GATE exam. As a result, an increasing number of students are now taking the GATE exam to crack these highest-paid PSU jobs. The annual salary packages in some of these PSU jobs as for example Power Grid are as high as 14.9 L.

PSU (Public Sector Undertakings) are the companies owned by the union government of India or state government or both. Depending on either it is central government-owned or state government-owned, they are furthermore classified as CPSE (Central Public Sector Enterprises) and SPSE (State Public Sector Enterprises). Currently, the number of such institutes has increased to 246. Many of these PSUs have better autonomy to compete in the global market. PSUs were initiated into the Indian economy was back in the 1950s with an aim to speed up the growth of core industrial sectors, to cater to the needs of strategically demanding sectors, and generate employment. The PSUs played an important role in transforming the Indian economy from an agrarian economy to an industrial economy. PSUs are further categorized into Maharatna, Navratna, Mini-Navratna Category I and Miniratna Category II relied on annual turnover or net profit or net worth. At present, there are 8 Maharatnas, 16 Navratnas, and 74 Miniratnas.

PSU jobs are usually advertised by companies through certain print media outlets. Since a number of these jobs are dispersed across the print media in different regions, it is very hard to track the PSU jobs for students. Hence, GATEFLIX takes a good amount of effort to collect all the PSU job information which is published all over the country in print and digital media; and there-after, publish the same on one platform. This serves as a ready reckoner or guideline for the students who want to track the upcoming PSU jobs. The students can also subscribe to notifications which will remind students about the upcoming application dates as well as other details. GATEFLIX publishes the flow vise information of PSU jobs so that students can simply filter the jobs applicable to them. 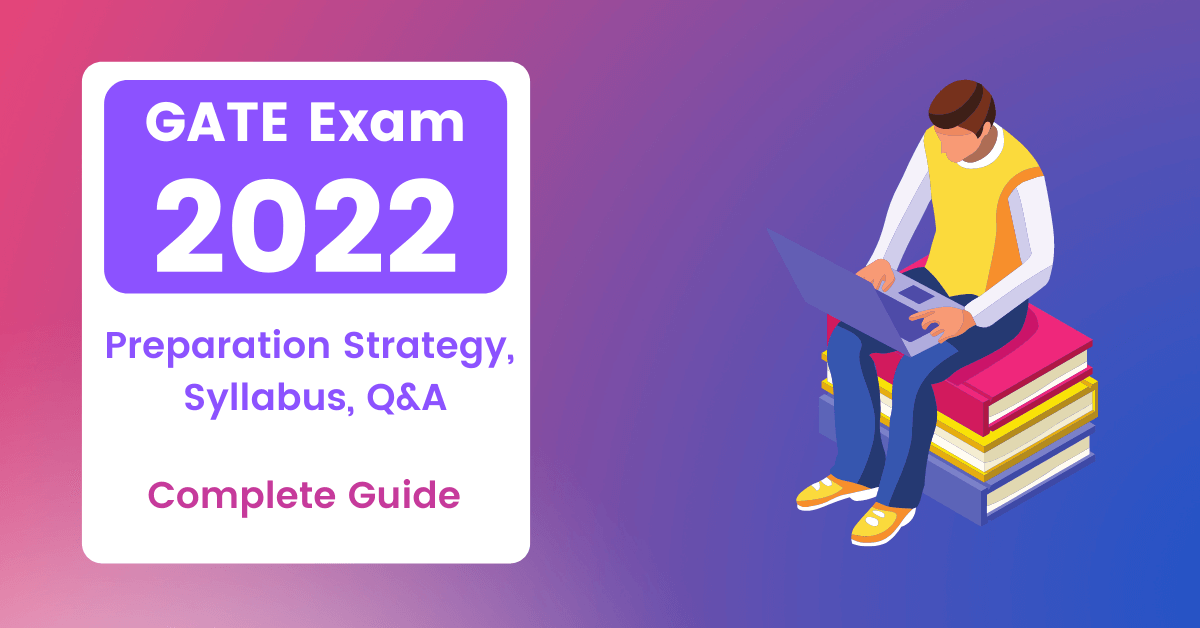 Which is the best GATE 2022 Online Coaching?
“Big Journeys Begin With Small Steps” Not just an aim but correct leadership right from the beginning helps students in GATE preparation online. Well, whatever the reason may be or whichever the field it is, everything is getting digitalized these days. Technological transformation has become the necessity of time. So why not the education platform? [...]

Register to know more about GATE 2022? 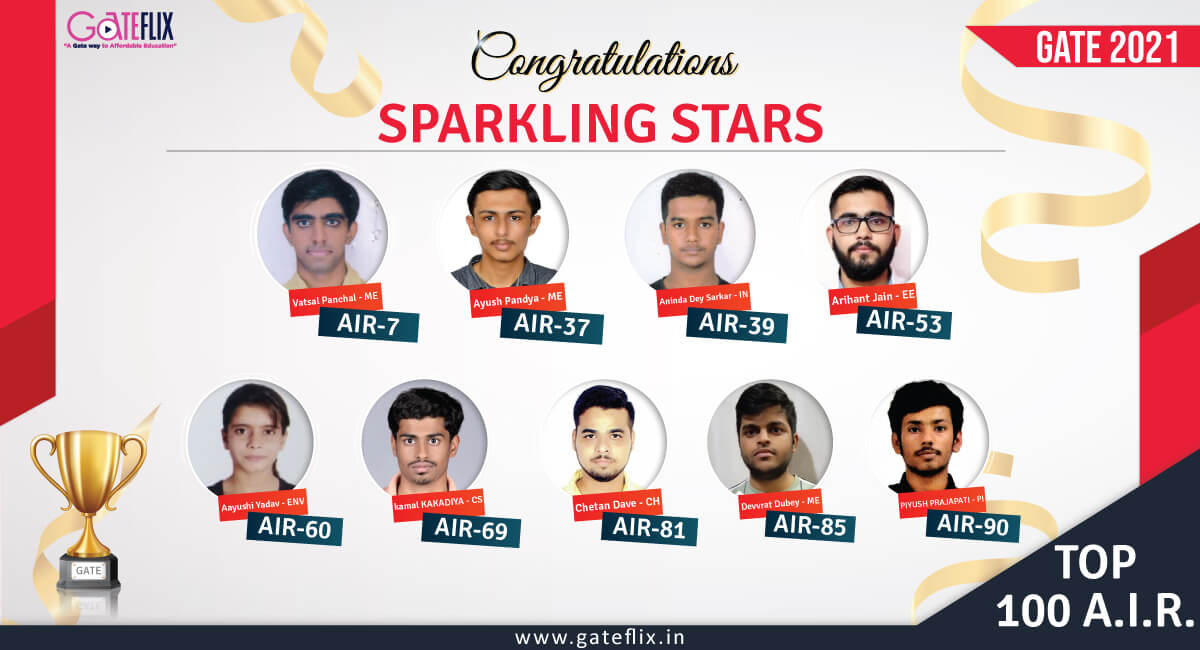